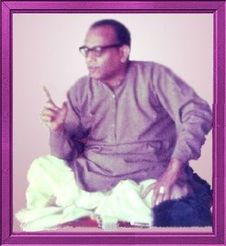 Once, a young boy in rural India in the 1920's was walking alone in the jungle when he encountered a pillar of radiant white light. Being young, perhaps only five or six, he simply asked the pillar of light, "Who are you?" The light answered him, saying, "I am Shrii Shrii Anandamurti." Then the pillar of light began to move towards the boy, until it enfolded him and the boy dissolved into the light....

A renaissance man and a master of Yoga and Tantra, he lived from 1921 to 1990. During his life he laid down the framework of an extensive spiritual philosophy and a practical ideology for the development of a new society based on spiritual love. He stressed meditation and the ideal of service to humanity. He believed in the all-around development of human beings physically, mentally, and spiritually, and the vision of society which would foster this development and meet human needs. 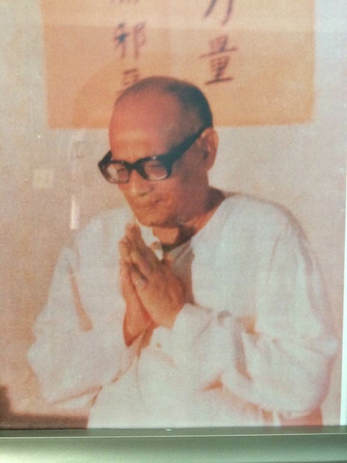 He advocated the upliftment of the individual and the humanity through meditation, service, and the building of a society based on love.

He talked of a new humanism for a new age that he called Neo-humanism, in which not only human beings but all living beings are seen as the expressions of one Divine essence, and treated with love and respect. He spoke of the importance of art and literature, and the role of the artist in society. He gave a new approach for social and economic reform, called Progressive Utilization Theory (PROUT), which stresses local economic control and global government.

Shrii Shrii Anandamurti's endless flow of love and guidance remains for all who wish to experience it. The teachings in these pages represent only one expression of that Divine flow that has arisen from eternal source.